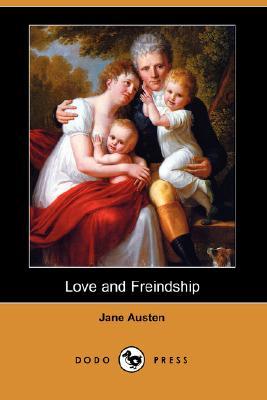 I am not sure if the style of writing is characteristics of the time period or simply Austen’s own but I just did not fancy it at all. Did people seriously spoke in such flowery poetry manner such as “uncommon violence exerted against our unoffending door.”  If she used a mocking tone as a satirical writing style, then my word 18th century Literature was quite in the clouds. Furthermore,I found myself rolling my eyes in disbelief to frequency at the rate of fainting (too frequent) and the secession of death toll. The portrayal of death by fainting seem a mad bad comedy.