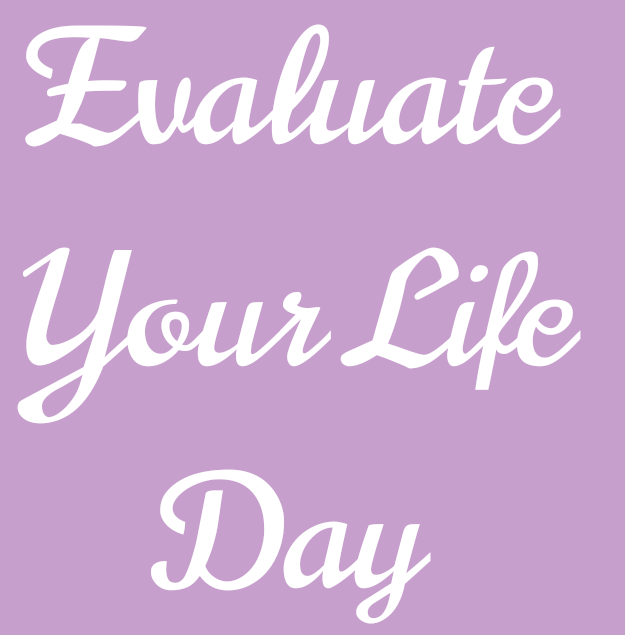 What do you do when you HATE your job but you cannot quit because you need to eat? The job pays your bills and saves your independence. To resign means to redesign my aims to always work. What do you do when the economy is so jacked up, that you feel blessed even with a hacked up job because there are several persons with no work yet a family to feed. However, you have those emotional battles everyday that devotionals cannot help to wake an excitement to seize the bull by the horn, contributing towards society. Sitting at a desk and literally feeling brain cells dying because you are sighing over completed tasks in an hour and you wonder what madness that included you in such disarray. A foray of persons having the time of their life, thieving from my complete tasks. Yet no one in management says a word but when I voice that absurd rate at which the work reaches me, I am deemed as uncooperative.

What the fuck I am doing with my life?

Why do so many black people love to point out all the flaws of their ethnicity like parents blaming teachers for their children failing grade. Yet when another ethnicity takes the same flaws  and appreciate and show love, the same black people erupt a volcano of “it is our culture, we are the only ones entitled to wear hair like that or use that hastag.” Do they hear themselves sounding like Judas before the Last Supper? This is why we cannot have anything nice because we are busy throwing dice about ownership over trivial matters. If a young Bangladeshi-American growing up in New Jersey used #blacklivesmatter in answer to one question on a Stanford application  flustered so many black people then shouldn’t black people  express more than lackluster dismay? Shouldn’t one be happy that another ethnicity is marching to the proud loud drums of equality for all. Instead many are lashing out that it was not his hastag to use, leaving my thought process dashing in an array of dismay. What is wrong with our sense of reasoning? Are we so mess up in the head with such strong yet low opinions of ourselves that we fail to realize that if we keep segregating that we are defeating the fight against laws of Jim Crow?

So much to write about but nothing to say, well it is plenty in sight.
However,My heart is choke with emotions to heartbreaking to poke through. The veins of story flowing to  heart felt pulse sowing into arteries for disposal of much needed relief. My mind screams the dreams that never open like a flower on the off set of spring. 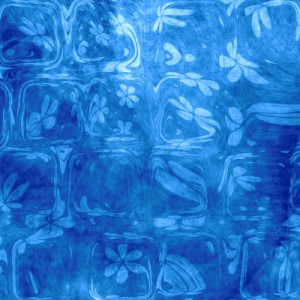 I stayed away for so long, I said only birds need you but I decided to stray to your flock. I signed on but did not do much, such is social life when every app is so similar. However, after a few months, I view you as an impersonal messenger. I could converse about the things I love in a large group, such diverse point of views. No need for personal details just maybe controversial tidbits here and there. Now I am picky and I choose the desk top version, aversion to THAT mobile thing. A Chernobyl, to my sight, incomprehensible, unattractive packaging. Now if it was the only version then screw me BUT from the beginning I used the desk top view on a mobile device. Now Mr. Twitter wants to confine me to a mobile view, now I must whine and whine. I tried so many tricks to revert to desk view but Twitter assert their power. Great, just when I finally thought you cool Mr. Twitter, nice April fool for me. Goes off mumblings a lot of…, losing my twitter self-control. Tweet, tweet.

Goosebumps – tingling to the surface of my sensitive, Mr. creates that effect from those straight aimed glances. There was no need for words which may irate me and deflate Mr.’s Ego. Just the looks generate a spot of moisture, as we inch closer and closer. Still no words but every stare translates an extra pounding of my heart. Should I await for Mr. to cross over lust’s gate or is it my turn to checkmate, judging from his heaving chest? Damn it, I have that itching to migrate your freight all over the place. “Eyes communicate this to Mr.”

END_OF_DOCUMENT_TOKEN_TO_BE_REPLACED 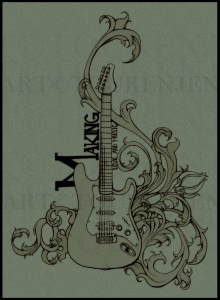 I hear  the sweet music of a box guitar and it makes me remember the happy melodies we heir together. Remember when you pluck the strings of my hair, I tried to suck in that C note scream but the sound float the room as we embraced in my falsetto. I tried to conceal the ta da da drumming of my heart but even your genteel fingers brought out the ah, ah, ah. A sweet serenade where skin meets skin in a cascade of chants. Pants, as you blow each key to a vibrating crescendo, our duo raise as I show you to your knees, fallen.

Today I attempted the poetry form of Prose Poetry with the prompt word ‘Fingers’ and the Literary Device: Assonance.