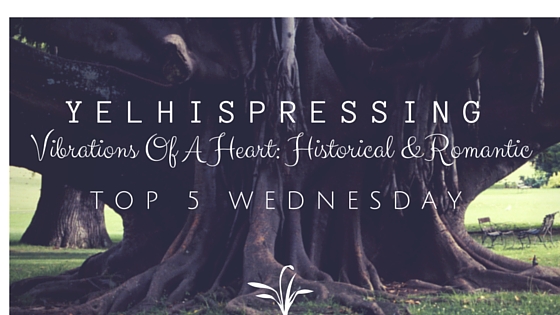 Happy Wednesday people, hope everyone is “cool and easy as the wind blows.” Today Top 5 Wednesday covers Self Published Books. “How do I know if a book is self published,” I thought, so I went ahead to poke around the web for more information. However, I found out that some articles loop Self Publishing and Indie Publishing in one and others separate the two. In an effort to stay book sane, I am including books from both Indie and Self Publishing. In addition, I am listing 5 books which left me the most inspired and were heartwarming reads because for some reason when I think Self Publishing, I think personal with a purposeful story.

So let us dive into it:

1.Ingrid by Lynnette Kraft, published by New Wrinkle Publishing. A company “established by the Kraft family for the purpose of publishing their first creative work.” (Facebook page)

Ingrid  is probably one of the books I have mentioned the most on Yelhispressing. It is a heartwarming read about Ingrid, a completely mute girl, who brings together the  village of Scot together through events leading to forgiveness, stronger friendship and change.(Book Review)

END_OF_DOCUMENT_TOKEN_TO_BE_REPLACED 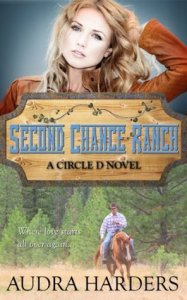 I am drawn to some of the words of certain characters in the story. In the end, I called them quotes, scribbling them down for future use. For example when Zac said “folks are always saying history repeats itself. How about history repairing itself.” I could not help but smile, then think. Except for one sentence which left me confused, the author’s sentence structure always pulled me in for more. The way she compared feelings to nature [use of simile and metaphors] is beautiful.

It is easy to tell that her dialogue and plot centred around a Christian theme. The author did not stuff scriptures all willy nilly, they all flowed with the story. Praying formed the basis for many decisions and I am not here to judge Zac and Jennifer’s past life. I like how the author developed the flow of their relationship. Although they were both disappointed in each other, they still communicated. I love that the Jennifer told him the secret as soon as it resurfaced in the story and they still acted civil towards each other. In my opinion, this is the way, the author would convince me that Zac and Jennifer love each other in spite of all the lack of communication and decisions from the past. If all they did was throw verbal daggers and stayed away forever then it would defeat the Christian theme and when the author tried forming an attachment between the two, it would seem force. In my opinion, there was the right amount of anger and reason- hey we are all human.

Their courtship gave the realistic dose of moral. Their making out scenes of kissing and holding created the image of their deep attraction. Even when they wanted more than kissing they never passed that threshold because after all it is part of the Christian etiquette. Second chances without repeating the same steps of before. The novel title indeed sums up the story and the cover photo gives a taste of the scenery.

A Book Review for Reading Month 2015. What do you think about  the Christian theme in Romance Novels?